The author of this project is not a huntress neither she comes from a hunter family.
This work began in 2010 simply by documenting a boar hunt.
Nevertheless – following advice from Sandro Iovine, the then Editor of the magazine Il Fotografo published by Sprea Editori and Professor of Report and Visual Communication at the John Kaverdash Photography Academy in Milan – the project begins to take on a psychological course, in the attempt to represent the primordial nature of the human being, which is hunter by instinct. With the second series, Caccia alla Volpe  (Fox Hunt), developed in 2012, the project starts to take also anthropological features, becoming a way to watch various kinds of hunts as real hunter life styles. Starting from this point of view, the photographer moved in 2013 to Norway for nearly one year, performing the later Caccia alla Renna (Reindeer Hunt), Caccia all’Alce (Elk Hunt) and Caccia alla Balena (Whale Hunt). In that period she lived in close quarters with several small local communities, which – because of their culture and centuries-old tradition – have been living in symbiosis with nature finding great sustenance in hunting and fishing. After these and other interest-drawing experiences and stimuli, found by working as a journalist for hunting magazines, and certain significant confrontations with animal-right activists – the most important of which happened after the first personal exhibition, Ars venatoria, hosted in San Daniele del Friuli in March 2013 – the author has reached the belief that in our modern societies people are losing contact with the real world.
Especially those societies built around that artificial context that are the great modern cities.
The “real world” is meant as consciousness of your own status of human being – essential part of a food chain that has always existed and will exist forever – and of those natural dynamics that surround us and where we should always live – in so far as civilized and modernized – as animal species until our extinction or, at best, until the end of the world. 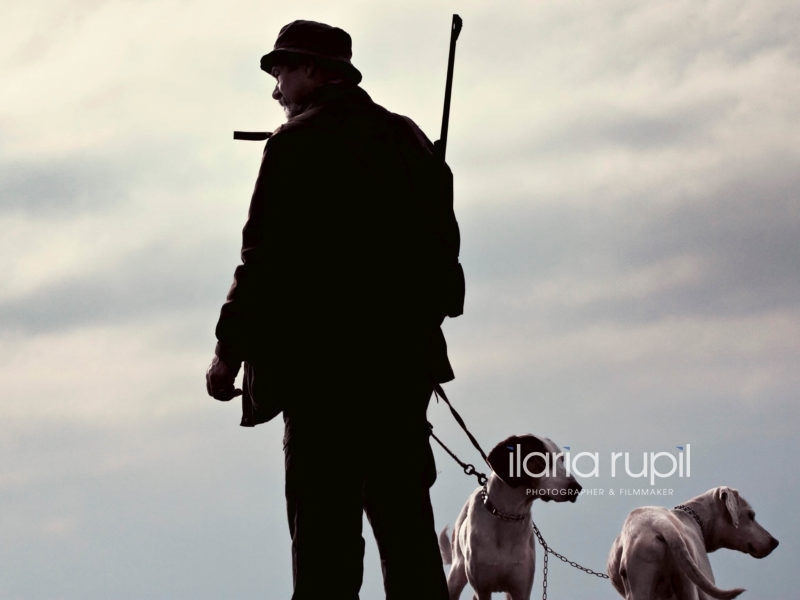 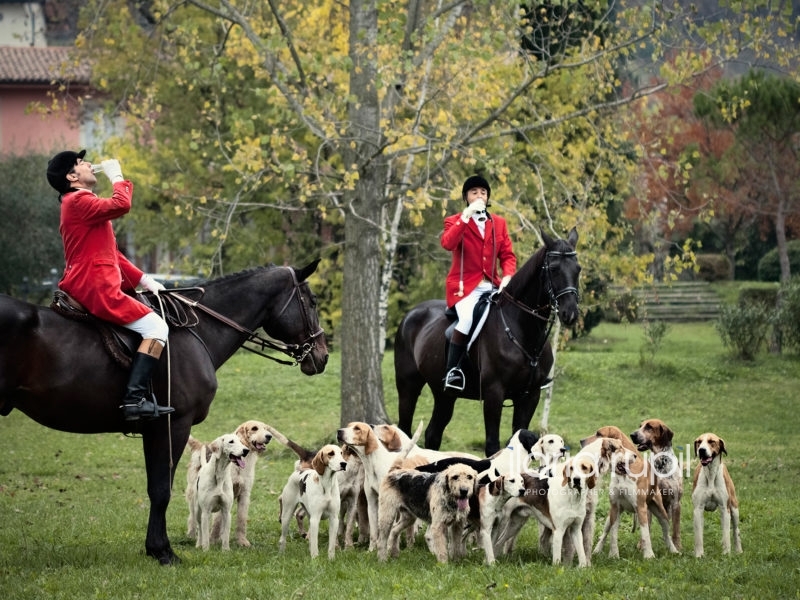 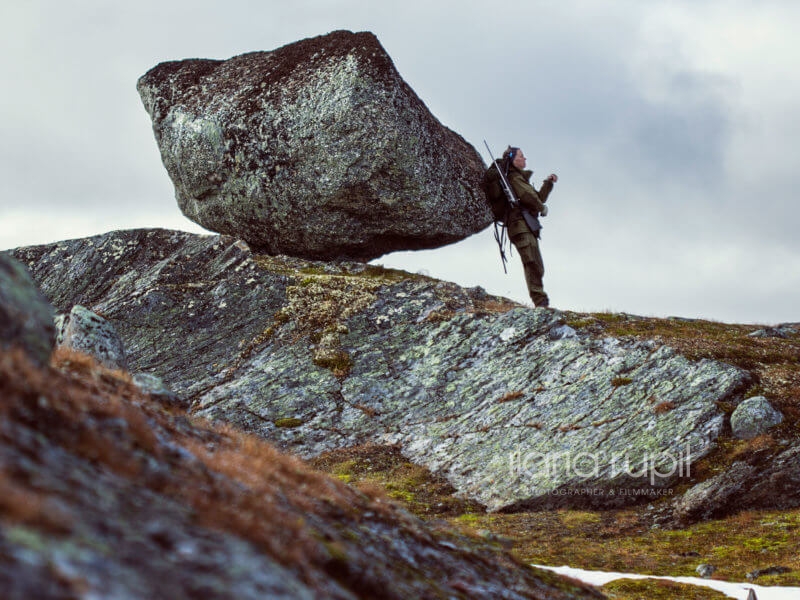 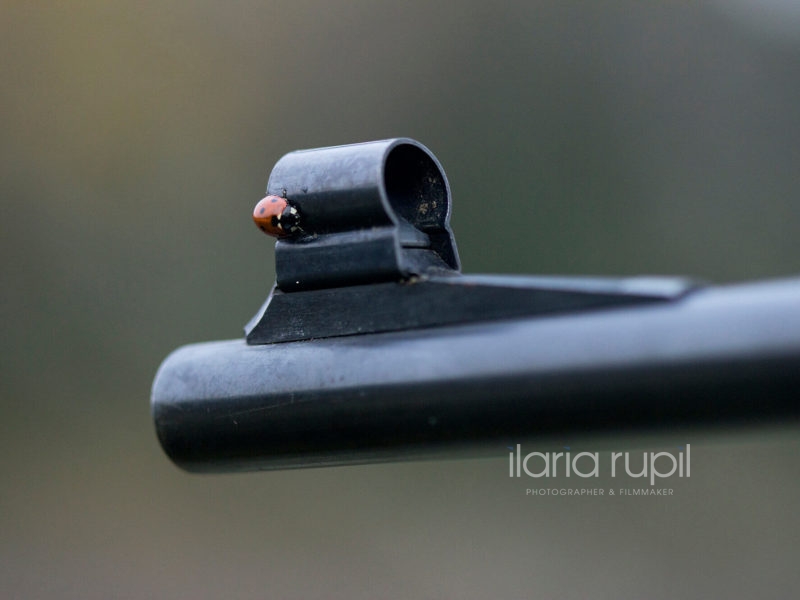 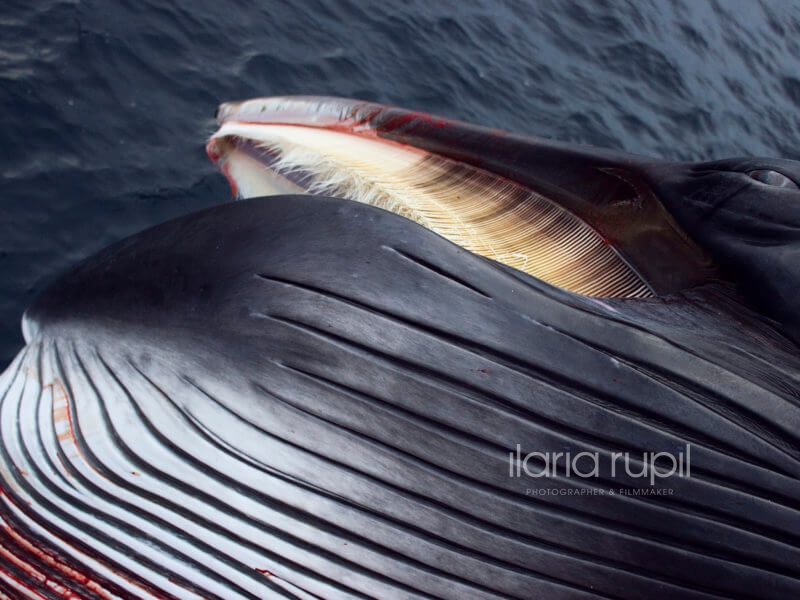 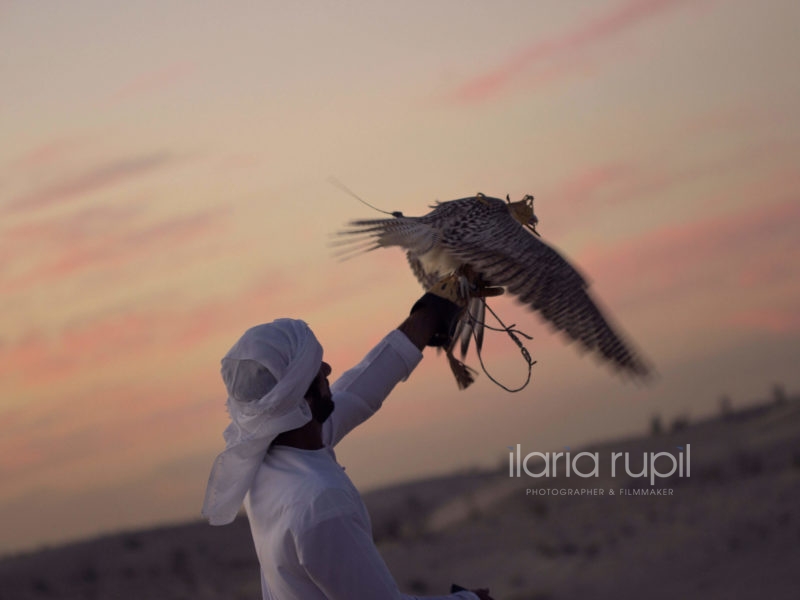